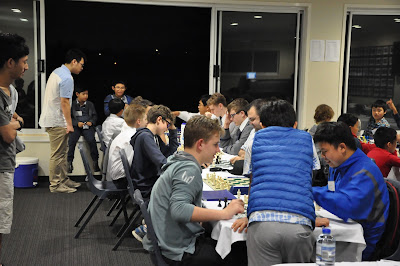 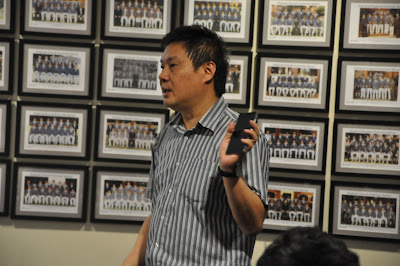 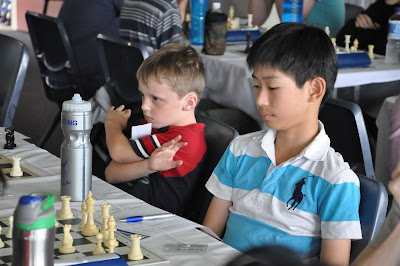 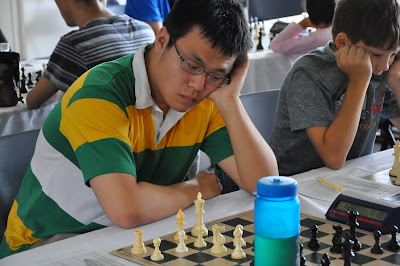 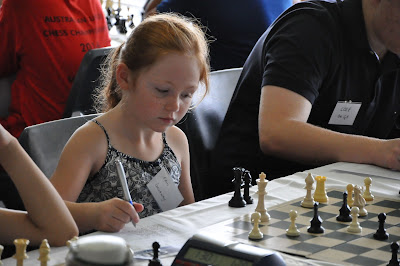 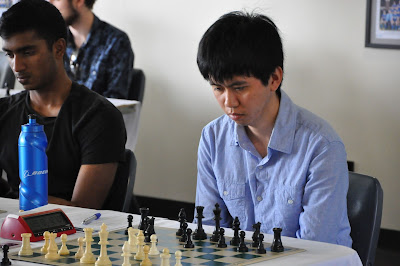 Another game and more pictures coming. Toodles :-)
Posted by doubleroo at 07:23