Ben Hague lived on a knife's edge all tournament, from the first round on where he survived a deadly attack against Vishal. His last round game had more roundabouts than Canberra, as Daniel was winning, then Ben, then it was a draw, which both sides spurned many times. You can view this game and al the others on the Newzealand Chess News Website

Finally the result all Kiwi's were hoping for but had abandoned many times, actually happened. Ben won the tournament and got his norm. Congratulations are most definitely in order. 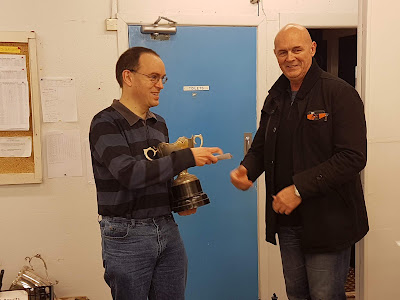 Vishal, after failing to find a one move win in round one against Ben, played, in my opinion, the best chess. As a coach and trainer to many of India's top players, he has a wealth of knowledge and a keen sense of position and the initiative. He never looked in trouble and seemed to be giving lessons instead of playing games.

This was his first tournament in decades and was only lured out of retirement by the opportunity to visit New Zealand. Perhaps this successful outing will inspire him to play again occasionally. 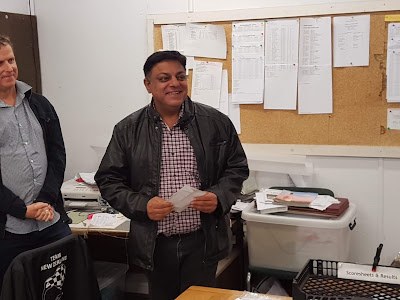 Chris Wallis was heading for an IM norm before coming unstuck in round 7 against Daniel Gong. He works very hard on his chess and I'm sure he'll join the ranks of Australian IM's soon. 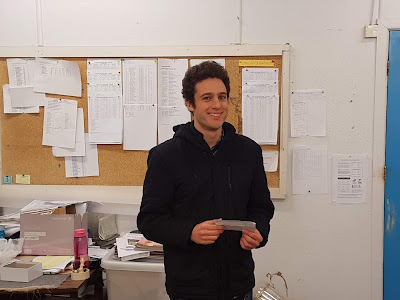 I shared 4-5 with Alexei Kulashko on 5/9. The other notable result was the shocker the top seed, Gary Lane had. Often in a tournament, something goes wrong and goes from bad to worse, as I experienced recently in Mumbai. He will be back. 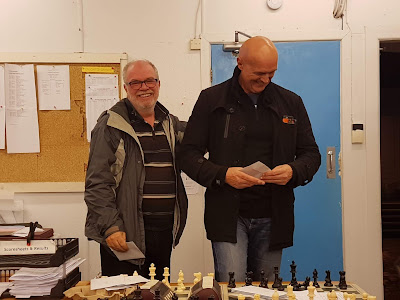 The qualifiers tournament was won by Gord Morrell, a Canadian import, and the organiser, Mike Steadman, who spent his last 10 days ensuring everything runs smoothly while playing excellent chess. Not to mention the year+ of assembling the field and communicating with fickle chessplayers. Thanks for everything, Mike.

Then there was the Chief Arbiter Keong Ang and His deputy, Helen Milligan, who ran everything with calm professionalism. Helen also found time to take pictures, input games and many other things required in a tournament that I and the players are unaware of.

The one thing that annoyed me a bit is that many people, even prizewinners did not have the good manners to stay for the prizegiving ceremony. May I suggest that if you don't attend the closing, your prize should be considered a "donation" to the after party.

I finally managed to win a game again and it was by playing sensibly. Not launching optimistic premature attacks before all the pieces are developed. Actually, by developing, playing central chess and avoiding unnecessary complications, the game did play itself.