The heat here is oppressive outside the hotel but we braved it anyway. Even after the game at 7pm I could have filled a bucket. I and a friend, IM Atanu Lahiri from India, went for a walk to sample some local street-food and were not disappointed. 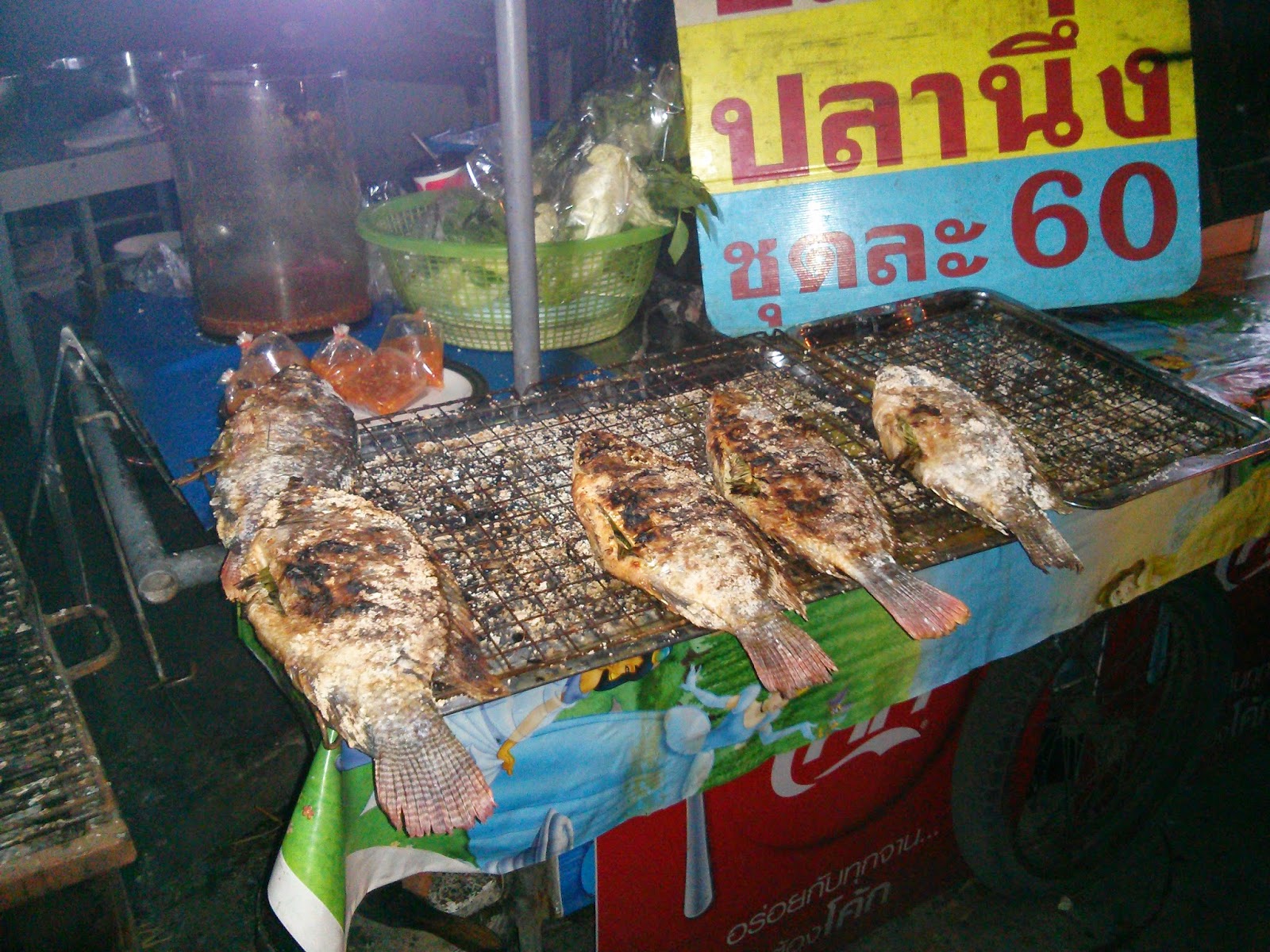 By the way, 60 Baht is about AUD$2 so dinner need not be expensive. 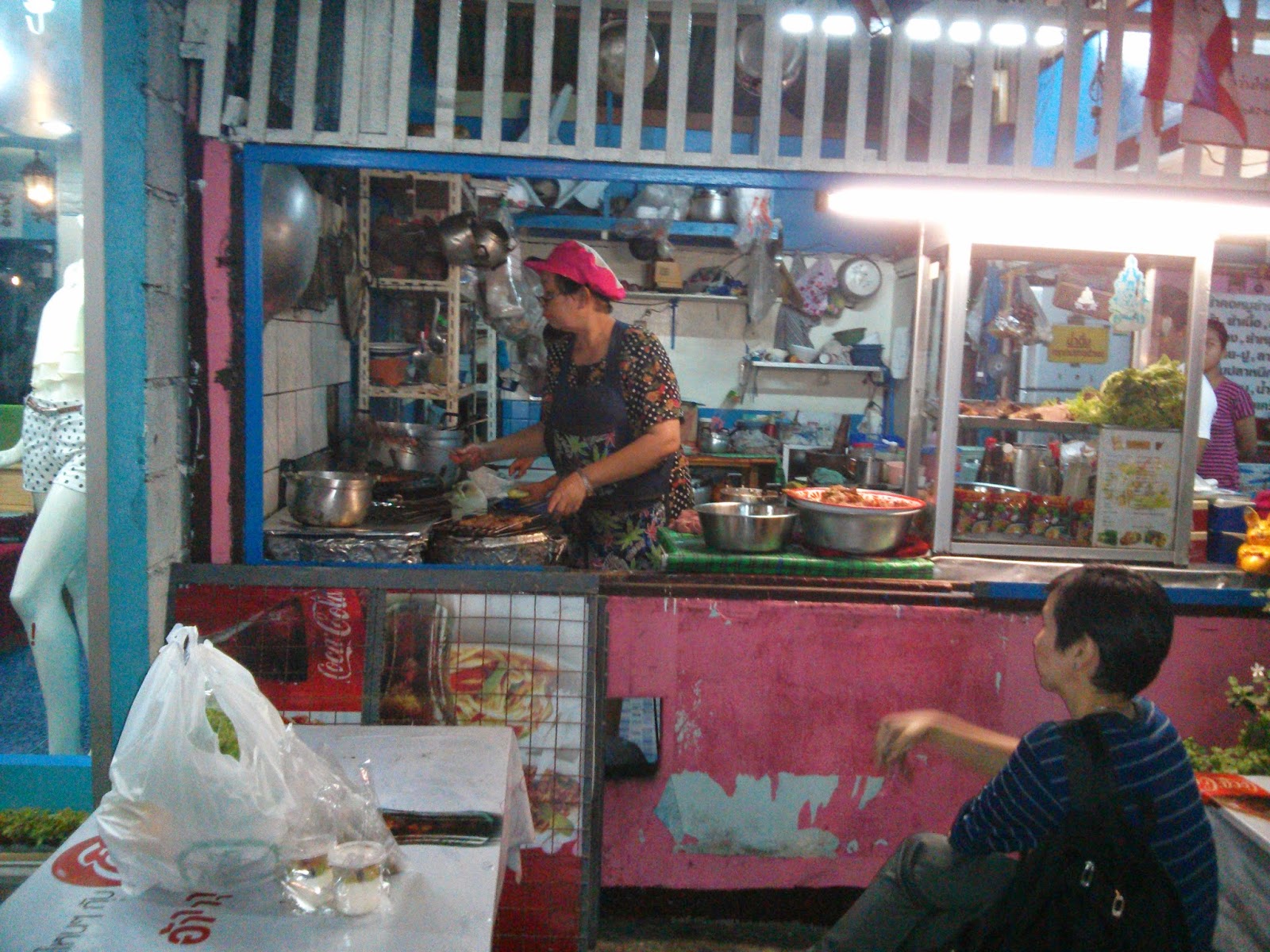 And you can always see your food being made.

Round 7
Ok, on to the game. Monika mishandled my slightly offbeat opening. Since she has nearly 2000 games in the database and a very well worked out repertoire I thought it better to take her on a road less travelled and it worked out quite well for a while. By move 30 I was completely winning but could not believe I was not just winning a piece and looked at all the different moves that threatened to take the pinned Knight on f4. 30g3 is best but after Nh3 + 31.Kg2 f4 I missed the killing 32.Bd5.

My next best alternative was 30.Qb4 which leads to a winning ending but I thought Qd4 was better, completely missing 30....Qg2. Luckily white keeps an advantage anyway. I then continued to miss embarrassingly easy instant wins like  43. Kc3 winning a piece instantly instead of the "positional" Kc5. puhing b6 also won on several occasions but I wanted to avoid all calculation since my brain was just not working anymore.

In the end I managed to finally beat a higher rated player for the first time in months. Phew...

As my reward I now get to play her husband, GM Bartosz Socko 2635!. Scary as he will be out for revenge and I have yet to beat a 2600+ player. I need you all to cross your fingers and toes and send your combined brainpower my way :-)
Posted by doubleroo at 08:51