Once again the French national football team has been humiliated. Nevertheless they had scored 2 Goals by halftime and the new French Captain John Castro felt that the team is making progress in the offense. "At least we don't have Anelka holding us back". 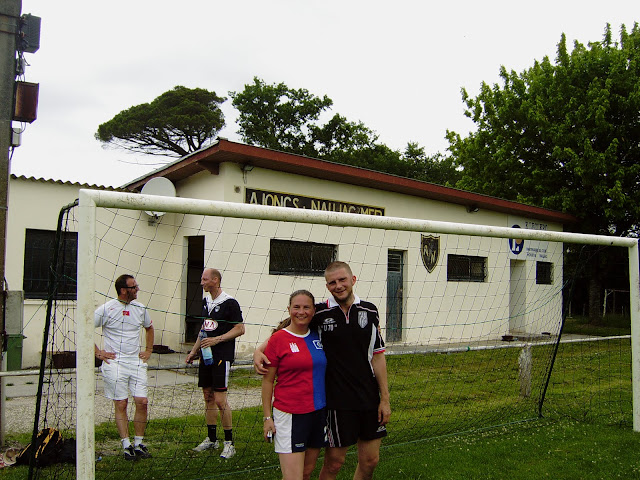 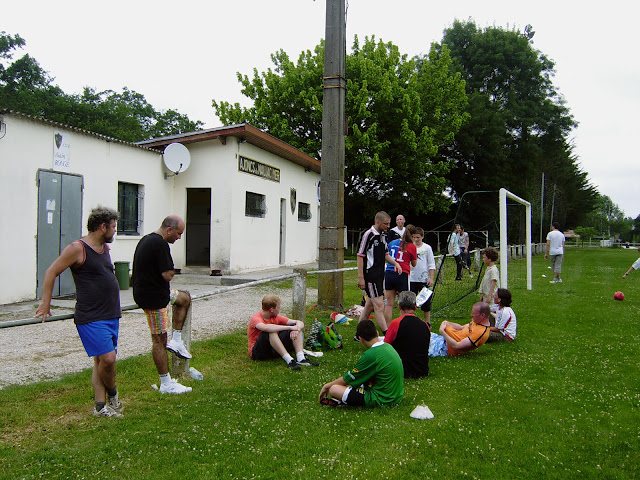 The match was played in a friendly spirit and the teams spent the break together. The French team is expected to do better in 4 years time when a lot of the players will be in their teens. The International team will have to find replacements for their experienced players. Hopefully they can convince their grandchildren to play in coming years.
Posted by doubleroo at 04:23