After yesterdays somewhat lame expedition to Corpus we decided to just go for a walk in town today. As we were walking past the Windmill museum " De Falk " curiosity finally got the better of us so we decided to have a look. Good move! 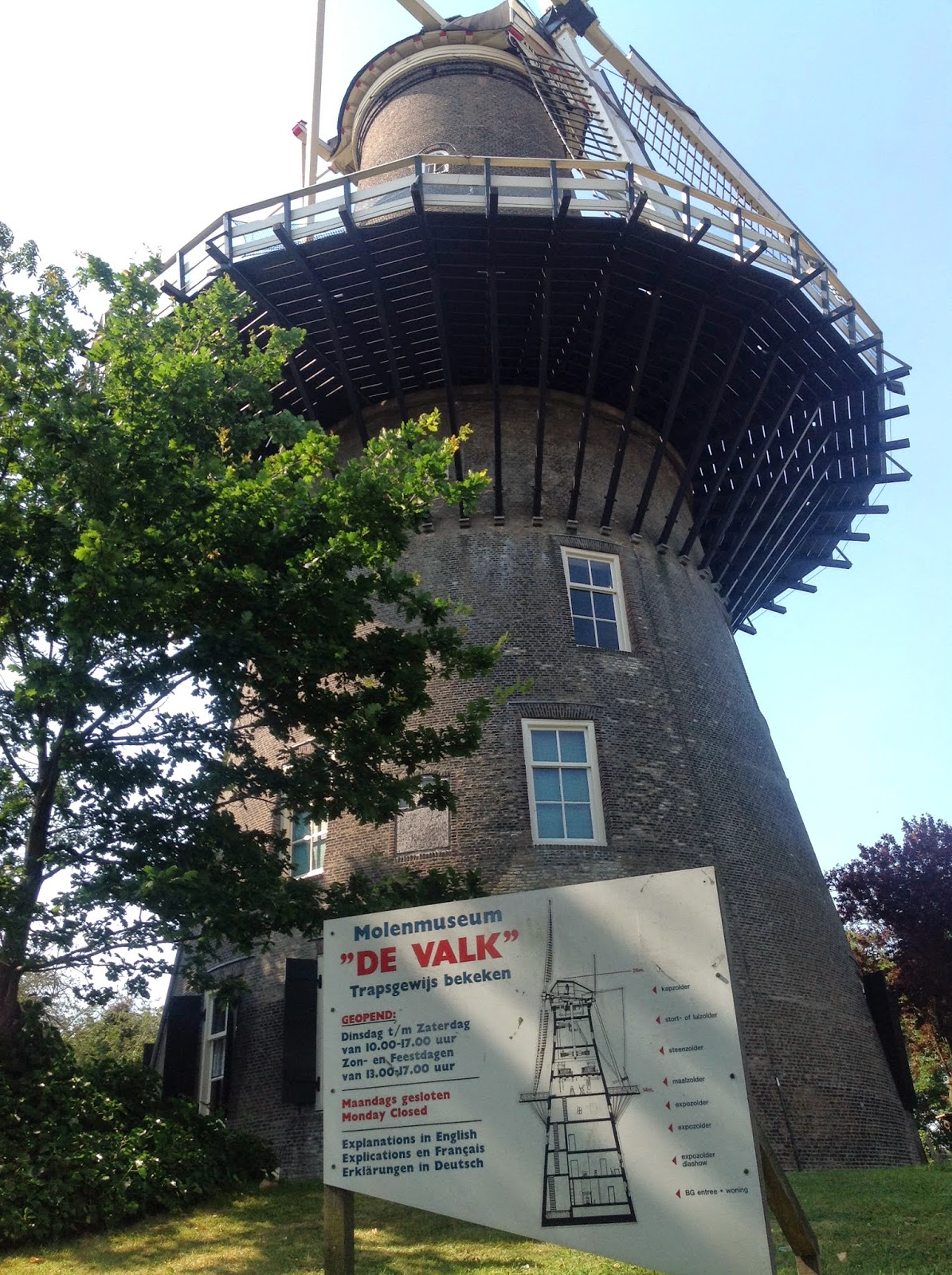 There is a video explaining the history and the importance of Windmills in Holland on the first floor in many languages including French and English.

Here we have some millstones. 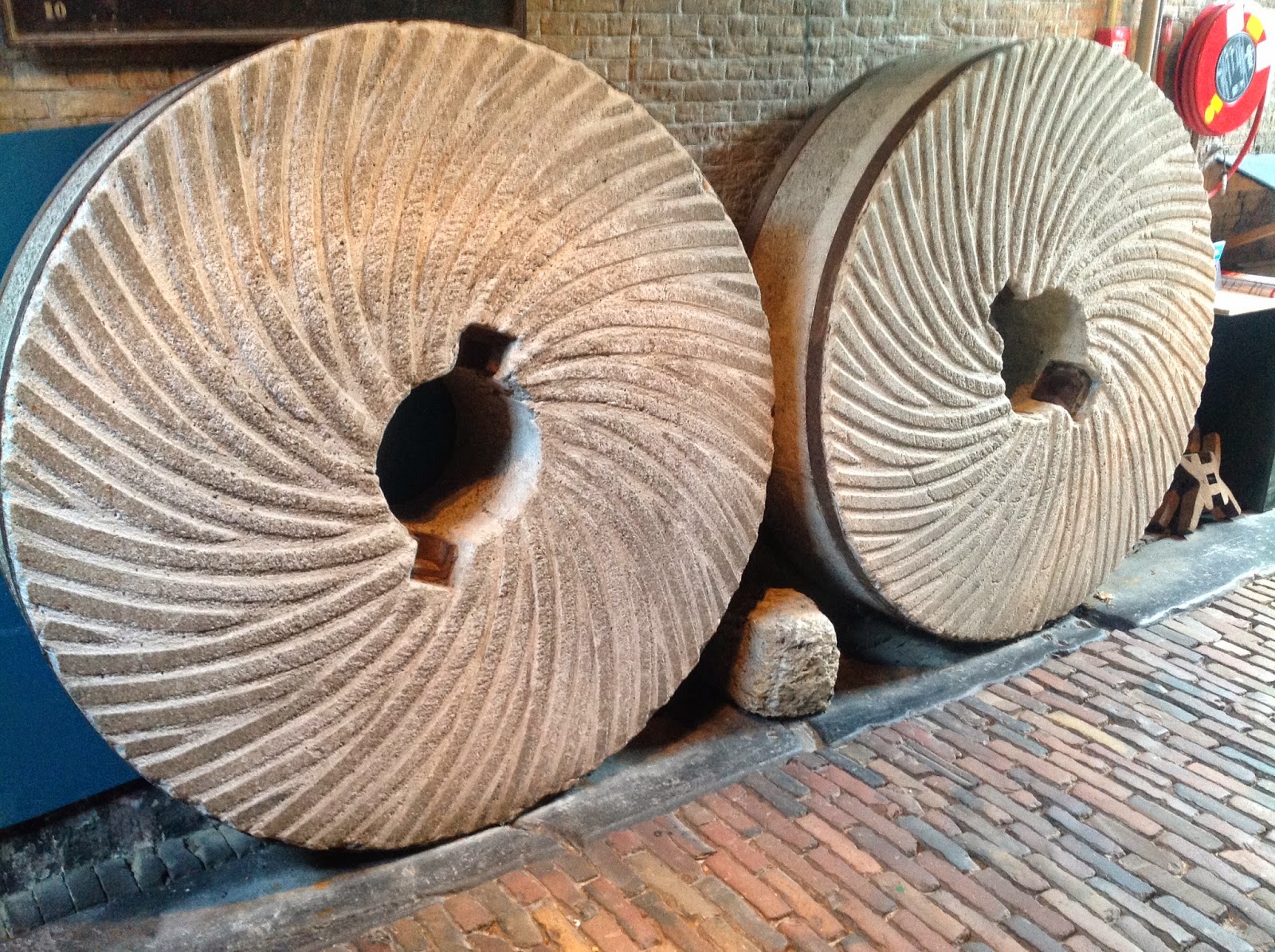 The Millar and his family lived in the mill. Like the living room? 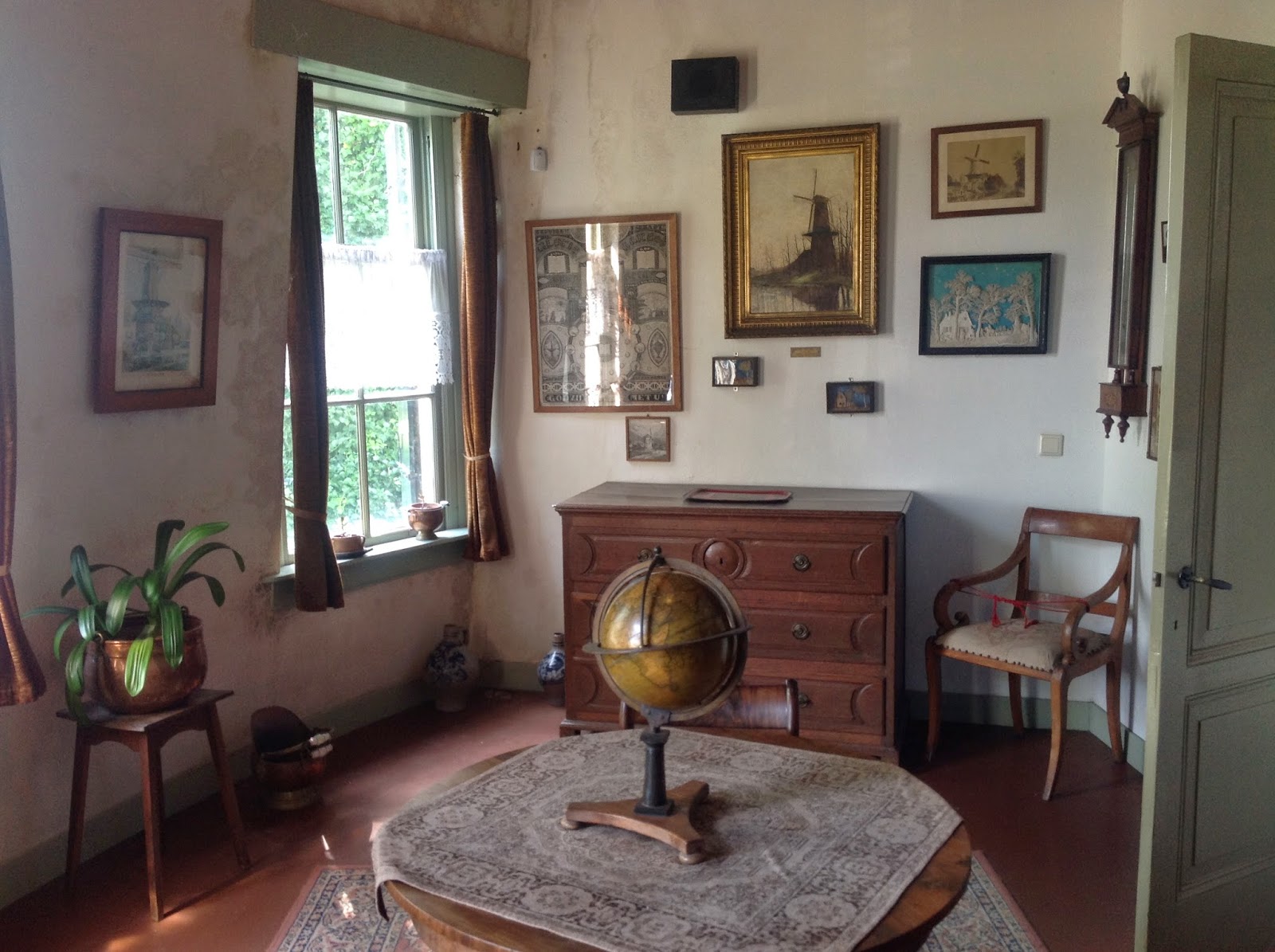 Old equipment is everywhere. No indication of what it is though. 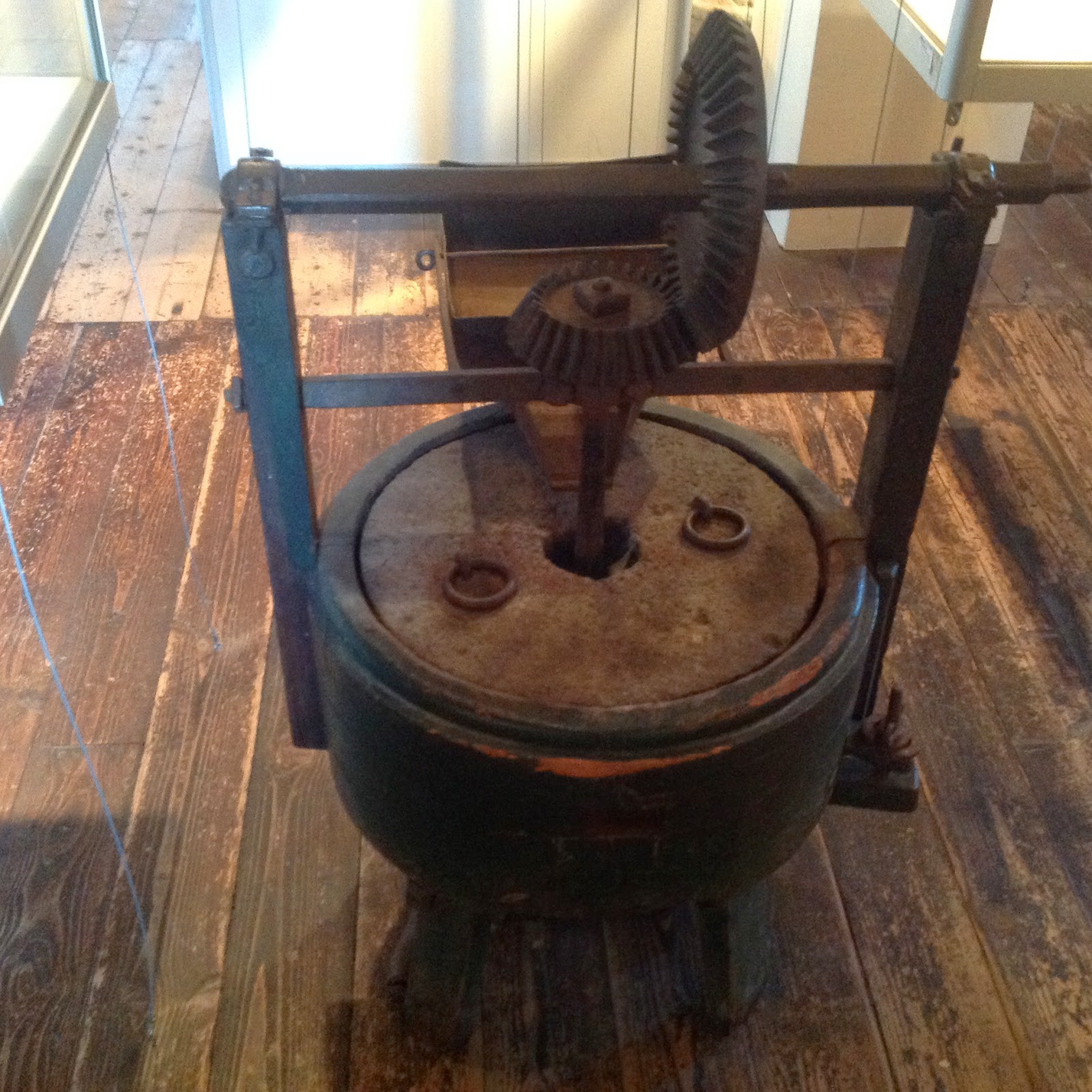 The view from the top is quite spectacular. 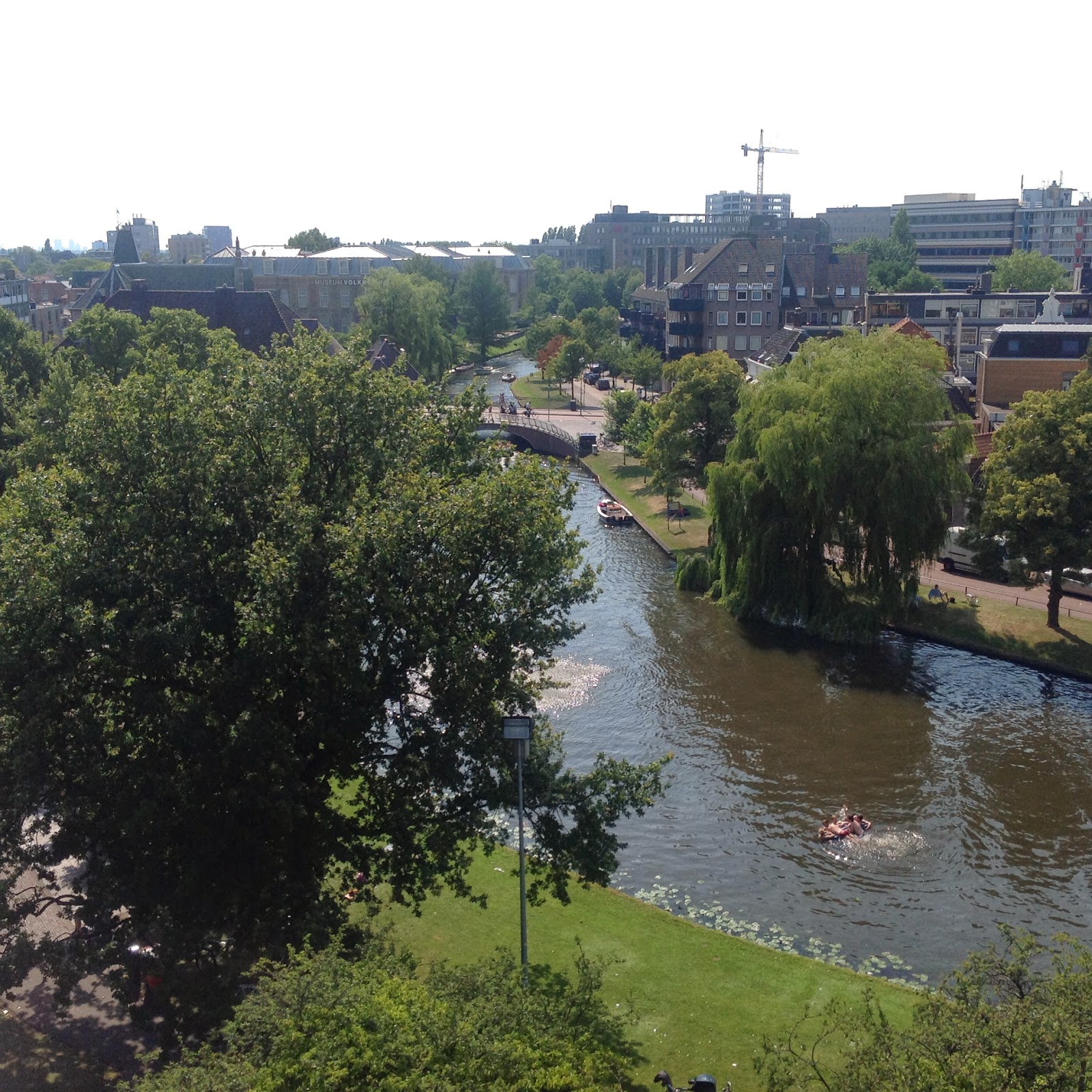 Now we are in the guts of the mill. 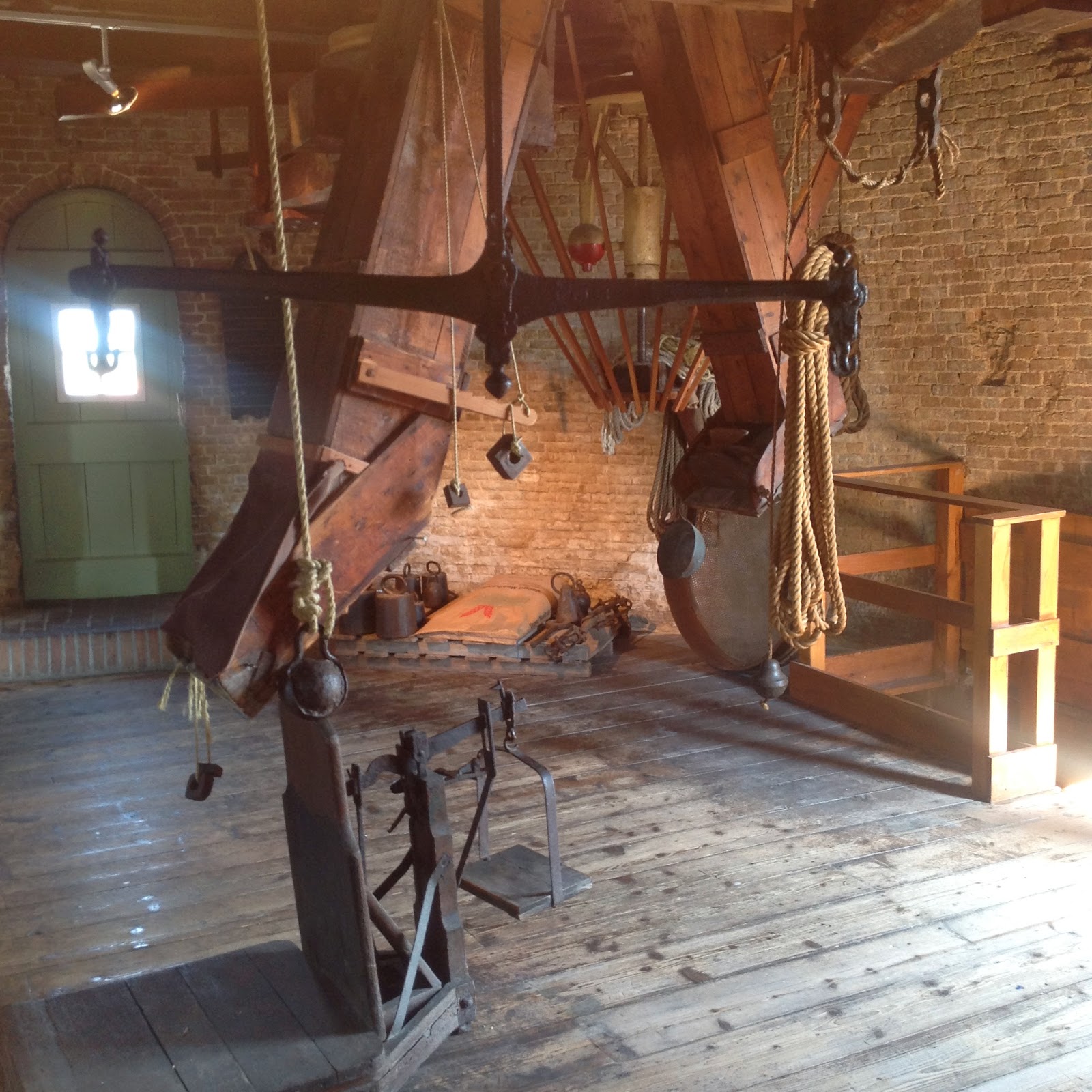 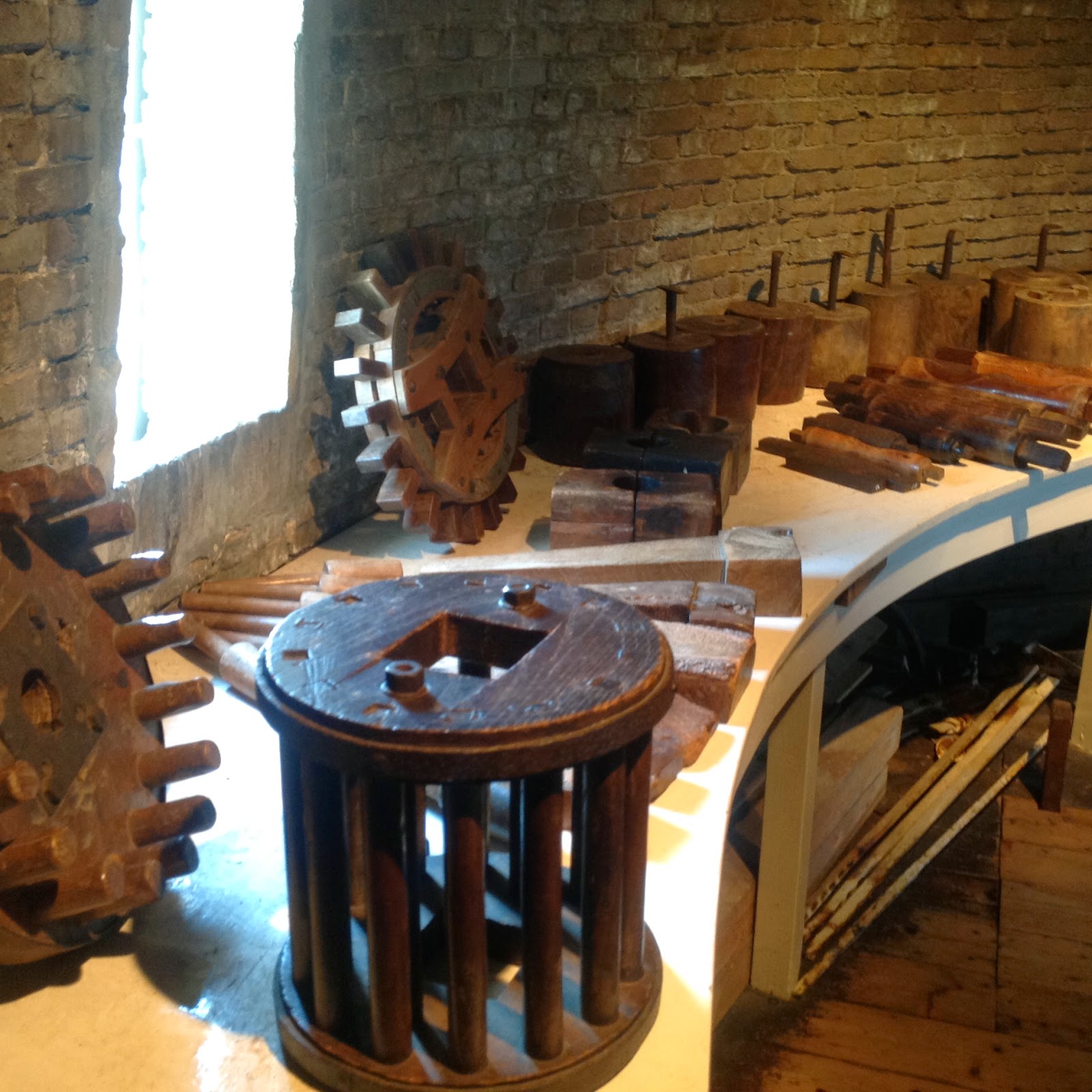 And a little window half way down. 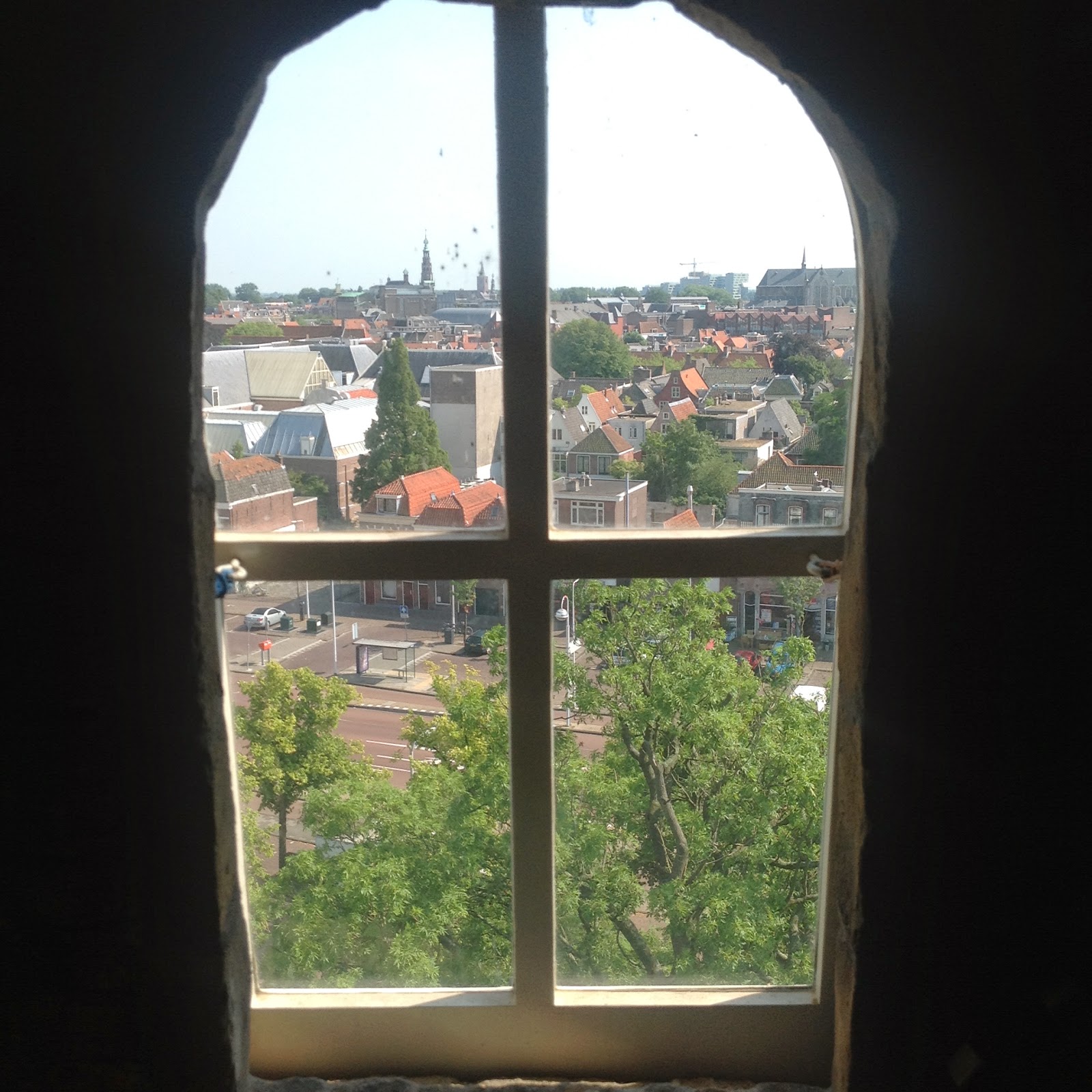 The Molenmuseum De Falk gets my seal of approval. The stairs are a bit scary and there are lots of them but the view is worth the effort if nothing else.

Ok, on to my game. We returned home around 6pm so I had about an hour to come up with something. I noticed very quickly that my opponent doesn't play open Sicilians. In my long career I have tried all kinds of ways to avoid playing 3.d4 but have come to the sad conclusion that they all suck. Therefore whenever I see someone not playing the open, I play 1.c5 :-)

My opponent was well prepared and had played the variation in the game many times. Still, he got nothing from the opening and his position imperceptibly went from equal to slightly worse then clearly worse, then hopeless. I have played the same game from the other side. Trust me youngsters, the anti-sicilians all suck.