Round 5 and near-death experience

Strange day
I was woken at 5.30am by the incessant beeping of some bus this morning. Just one but it would not stop for what seemed like 10 minutes. Then something very weird happened. The noise stopped! I had pulled the cover over my ear to minimize it but suddenly there was none. Strange I thought. Was it a public holiday?

So I had a shower and the water was warm! Was I still dreaming? Ok, so down to breakfast I went, had some very hard "soft boiled eggs", instant coffee and roti and went back to my room to visit the gents and possibly enjoy another warm shower.  Then it happened. I slipped on the wet tiles and fell like a stone. My arm which is now bruised and badly scraped hit the edge you see below and broke my fall enough so that when my head hit the raised part I neither cracked my skull nor broke my neck.

I was now dizzy and completely disorientated and could only lie on the floor for about 15 minutes until I somewhat regained my senses. My jaw and the left side of my head still hurts a little but it could have been so much worse. Must pay attention! 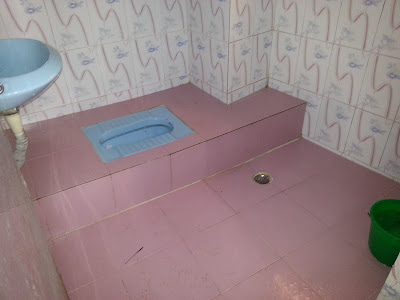 The sound of silence
Now came the truly stunning thing. The tournament hall was absolutely silent! What had happened? The town was quiet, the tournament hall was so quiet one could hear the birds chirping outside. Some policemen arrived with shotguns. Were they there to watch the games? I had jokingly suggested to the organiser that some soldiers should be stationed outside the rooms to shoot to kill anybody who was talking. I was not serious! Legshot should do :) 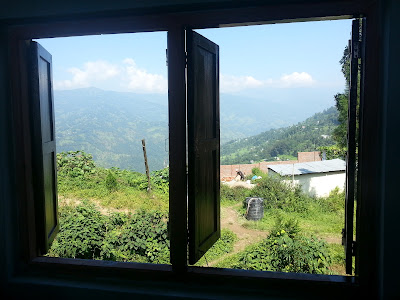 As you can see the playing conditions, now that the noise problem has been fixed, are excellent. There is plenty of room, tea is brought to the table, water bottles are available and the view...what superlatives can I use? 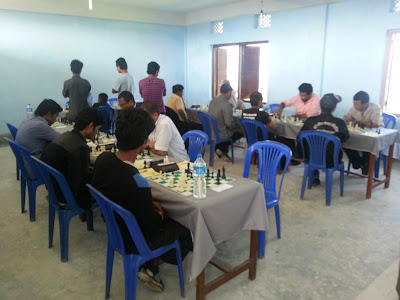 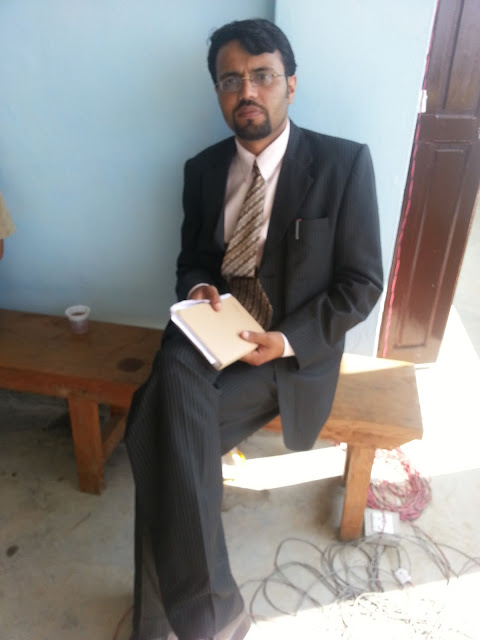 The newly opened lavatory. It should be nice when finished. 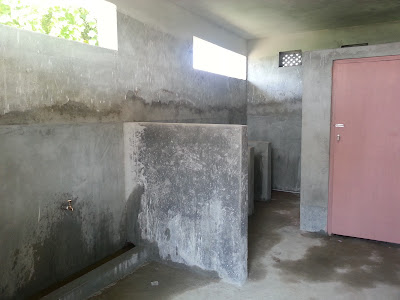 I had a relatively easy game and then headed to the tea-gardens since it is such a nice sunny day today. I was unable to get a snap of one of the many bright coloured butterflies. They just teased me several times and then flew away 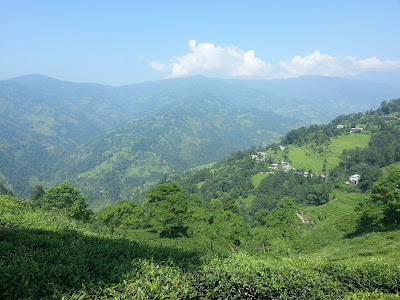 At the top of the hill is something that looks like a prayer area. 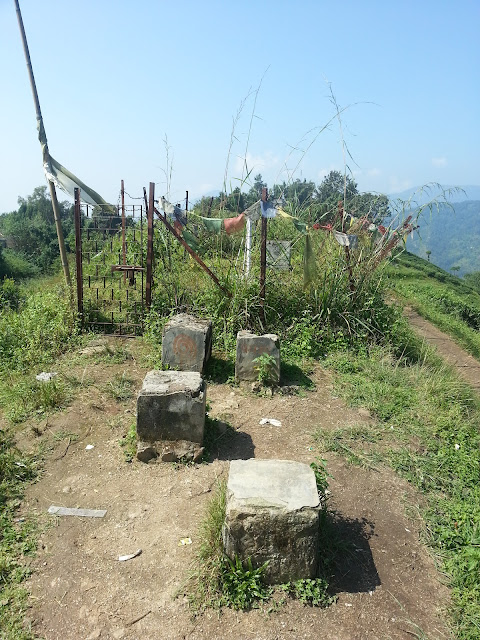 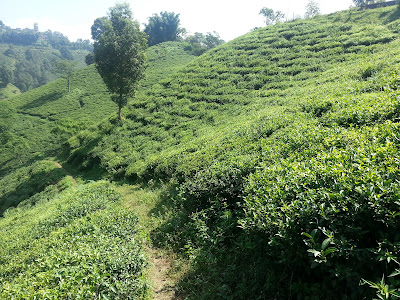 Ok, not much to brag about, my opponent gave me the centre for free didn't castle or place his pieces usefully. I did stick to my resolution of playing as agro as possible. Only one point of interest, you may ask why 25...Nc8 instead of the more natural 25...Re8? Well, then 26, Re6 Be6 and the intermezzo
27. Qh7

Getting back to the eerie silence for a minute, I did ask whether it was a public holiday or something. The exact opposite in fact. Thursday is market day. It should be noisier than usual. The manager of my Hotel told me yesterday that Ilam was going to introduce a ban on horns next year as they had already introduced a ban on plastic bags  and smoking in the town.


Could it be that they have brought it forward due to my constant complaints? Megalomania I hear you say. Well you don't know to what lengths  the Nepalese  will go to to make you feel welcome. There are no people anywhere more hospitable. Still Megalomania? Yeah, you're probably right...probably            :D
Posted by doubleroo at 00:47