The plan was hatched many years ago on an isolated Island off the Coast of Croatia. Only accessible by boat and known to only a few people. 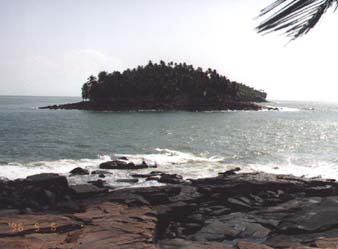 There a trio of chess grandmasters were training a young girl for a very special mission. 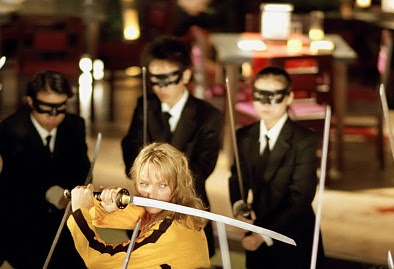 The mission was to sneak into New Zealand and steal the country's GDP,a massive NZ$55. She had a partner who posed as her father

and they had to infiltrate Hamilton Chess club where the central depository was held by a fanatical clan of U1700's. They fought to the last but were no match for these supervillains.
Here is a photo of the young changeling. She goes by many names and is a master of disguise. If you spot her do not approach but immediately inform Steve Giddons, 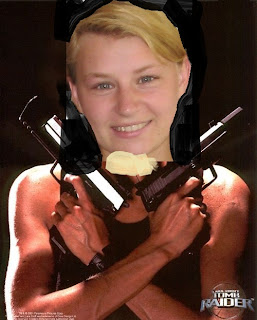 secret agent 000 who has a special licence to
blow anything out of all proportion. All of the worlds chess enforcement forces are now looking for the pair including Chessbase and Chessvibes. Even the Closetgrandmaster has mobilized his considerable resources to try apprehend her.

Whatever you do don't play the Slav against her. Below you can see what happened to the last agent sent to eliminate her.


So this monster and her accomplice are probably spending their ill gotten fortune in the lap of luxury leaving behind them a shattered nation and a legion of U1700's who have been so demoralized they may now never become grandmasters. A sad story.
Posted by doubleroo at 03:40