France looks after it's children well. Nina started to go to pre-school at the age of two. They have proper classes learning reading writing and arithmetic, art and music, and maybe most importantly, social skills. Despite many years of "reform" (cutbacks) the dedicated teachers at Nina's school in Vendenesse sur Arroux do a great job. Another feature of the child-friendly climate is many children's playgrounds. We visited one today, the so-called Ille Des Enfants. During the summer months this park is full of people and attractions.
The castle is a favourite. 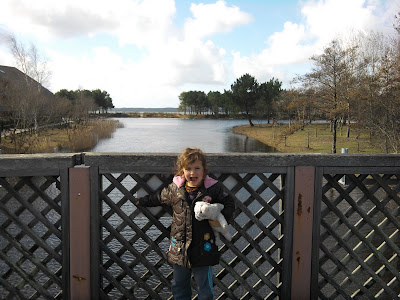 Here the kids can run up and down stairs to the sound of their parents protests and parents can take photo's of the magnificent view. 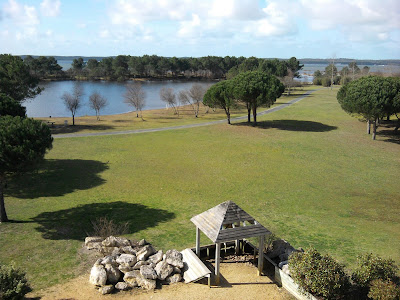 There are slides for all ages, things to climb on 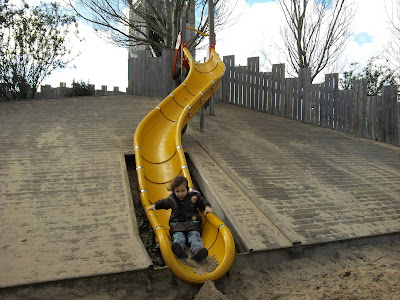 and things to bounce on. 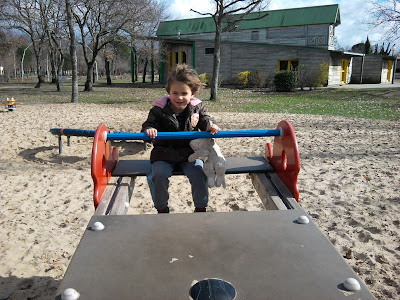 The climbing Pyramids or whatever one wishes to call them made me a bit nervous especially because Nina seems to be a little hard of hearing....sometimes. 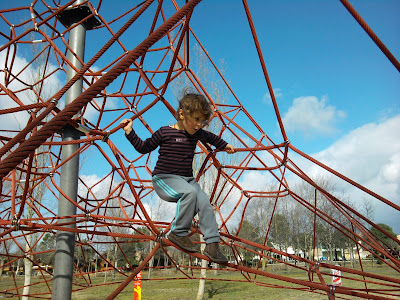 There was a problem though, Nina suddenly started jumping up and down saying she needed to do Kaka. So we went to the public toilet and it was locked!

A children's park on a sunny Sunday afternoon and the Toilets are locked? Compared to Australia the rest of the World sucks in this regard. On every beach and in every park there are public facilities in OZ unlike most of Europe and even when they do exist sometimes they are appalling. One example is Marienplatz Munich. The large public toilets in the center of one of Germany's most beautiful City's is a disgrace. The only positive thing to say is that blind people can find the toilets due to the overpowering stink from quite a distance.
Public services have been getting cut around the world for decades now. Transport, health ,education and everything else that a civilized society is measured by is receiving less funding or being privatized despite greater productivity and higher tax revenue. But locked public toilets is just going too far!

Now on a completely unrelated topic, if you walk around this shed in the near future 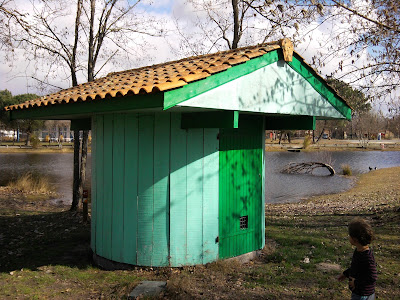